The roots of Prestwick Sailing Club started in the late 1950s at the same time as dinghy sailing started to boom in the UK as an affordable, fresh air pastime for anyone. New materials made sailing dinghies easily affordable, producing a new generation of weekend sailors.

From the first early steps in August 1959 the fledgling club's aim was to encourage "people of all ages, whether boat owners or not", to participate in sailing and "should be an additional attraction to the Burgh".

Although the language may have changed in the last 60 years, the core of the club's vision has remained the same. The focus of the club has been to encourage sailing and watersports activities, foster competition for sailors who want to race, and to attract competitors and visitors from all over the UK to Prestwick. 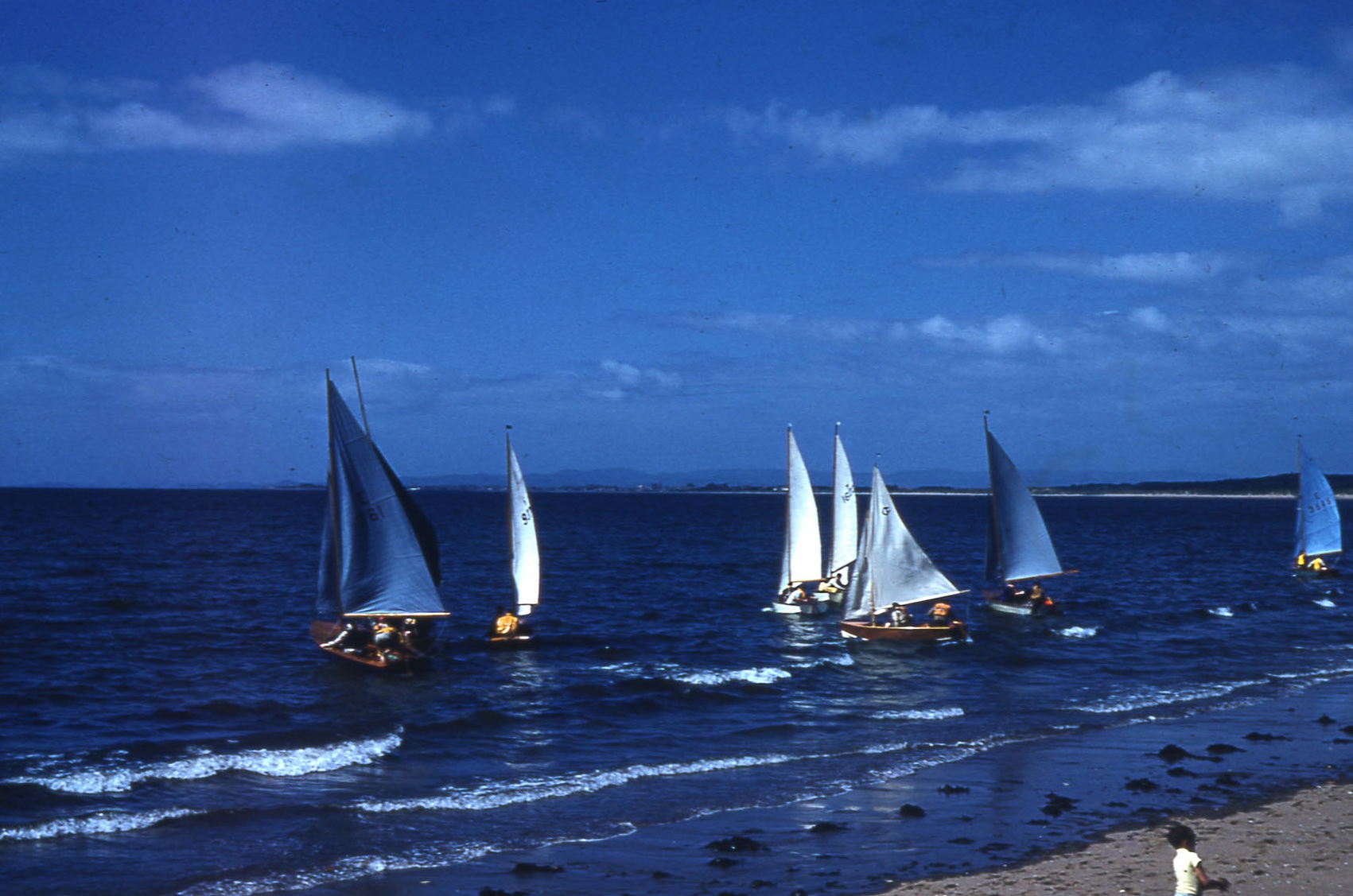 The club started on a piece of land provided by the Council, and over one very cold, sunny weekend the compound and fence were built by the new club members. As the club grew a beach hut was added as changing accommodation (no showers or loos). The club quickly outgrew the hut, and in 1962 a Clubhouse was built that incorporated men's and women's showers and toilets.

We are still in the same location, and the original clubhouse is still used.

The club very quickly developed a full racing calendar, in those days most new people learned by crewing for more experienced helms.

Any club can only successful if it attracts new members as well as retaining existing members. Key to this in any sailing club is training of new members and from the early days the club trained its own instructors and they taught new sailors on a voluntary basis. 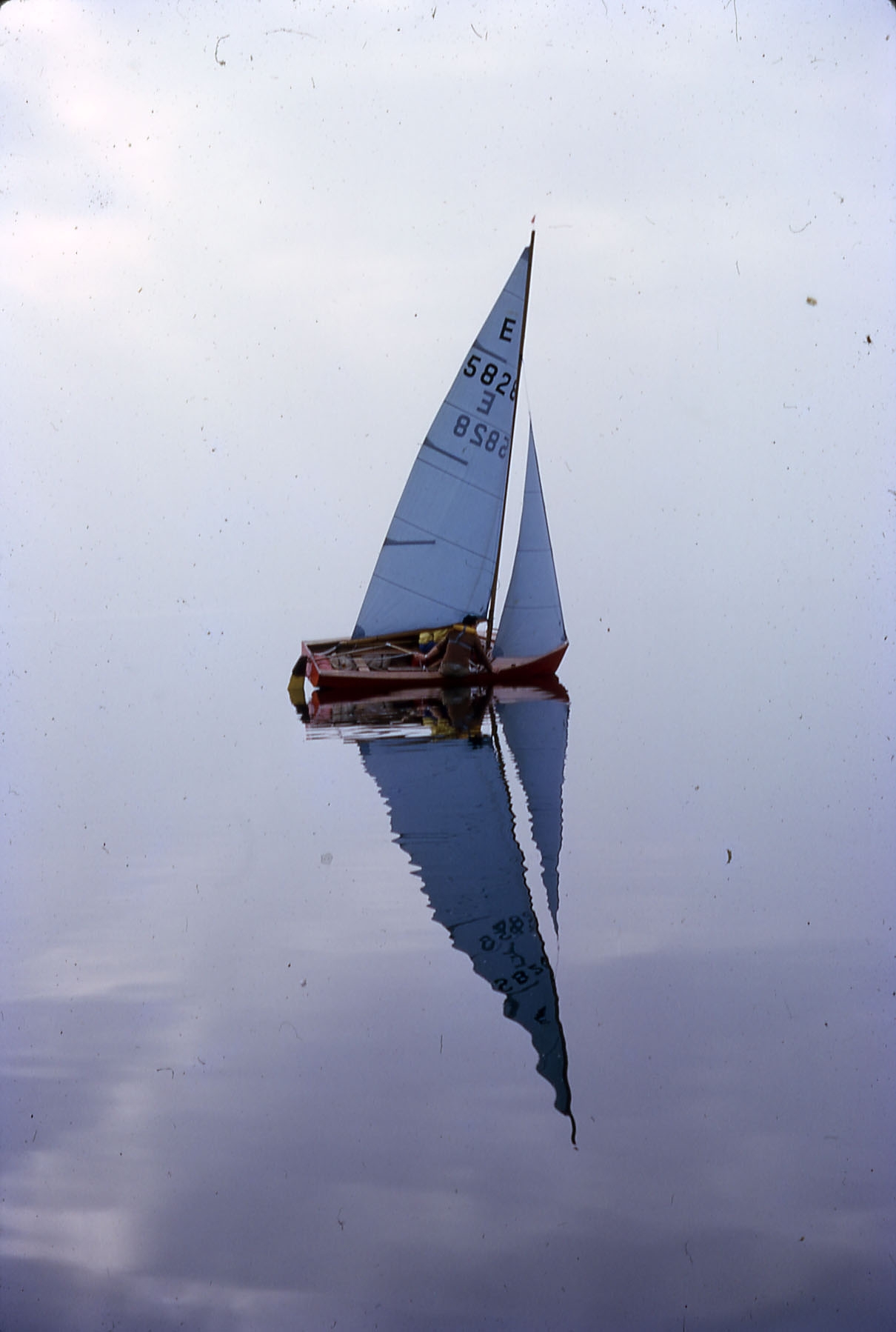 The members in the early 1960s also recognised that Prestwick is ideal for all sailing activities, including major racing events. Open events were organised, and they attracted visitors from across Scotland and the rest of the UK. Visiting sailors experienced an almost unsurpassed sail racing venue:

These attractions remain to the present day, and there is an additional advantage that modern sailors have when compared to the early days: the SEPA designated water quality in Prestwick Bay is "Good". Modern sewage treatment in Ayrshire means that now have no concern about water hygiene at Prestwick Sailing Club.

Continued club growth meant that in the late 1960s the clubhouse was extended to its current layout.

The club membership continued to grow and by the mid-1970s the club was a recognised RYA training centre with qualified instructors and had the ability to award formal sailing certificates that are recognised worldwide.

The club also recognised that the clubhouse provides a great social and training space, and we have continuously upgraded our equipment to ensure that we can provide everything that members and visitors would expect.

Highlights over the last 60 years have included:

2019 RYA Scotland Club of the Year with special recognition for boosting membership.

We are a RYA Recognised Training Centre

Club members have been multiple Scottish and UK Champions.

Club recognised at a national level by RYA Scotland

There is a collection of historic photographs from the early days of the club in the GALLERY section. 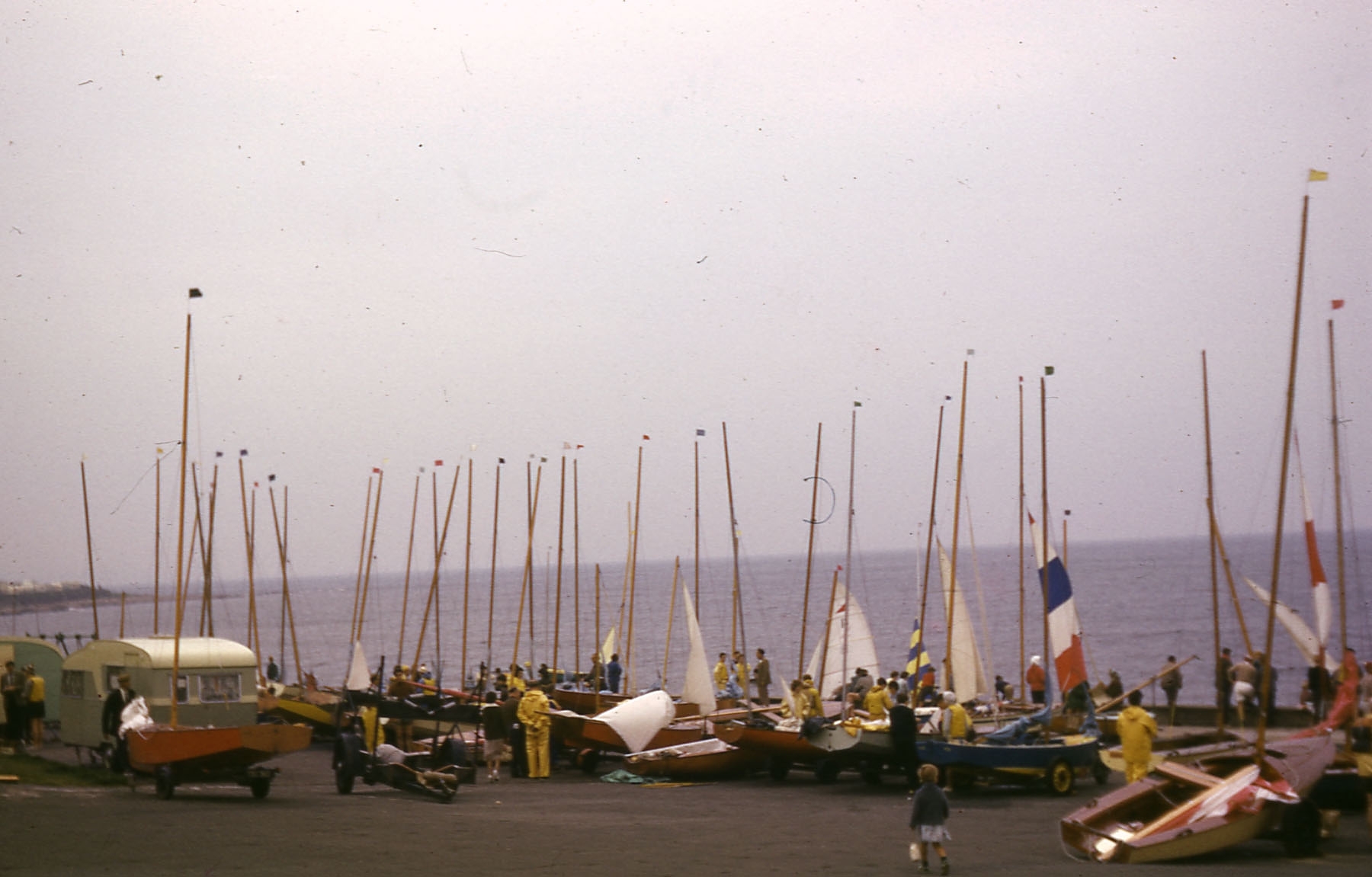